Your shopping cart is empty

Hello, I am Philippe Cailloux. 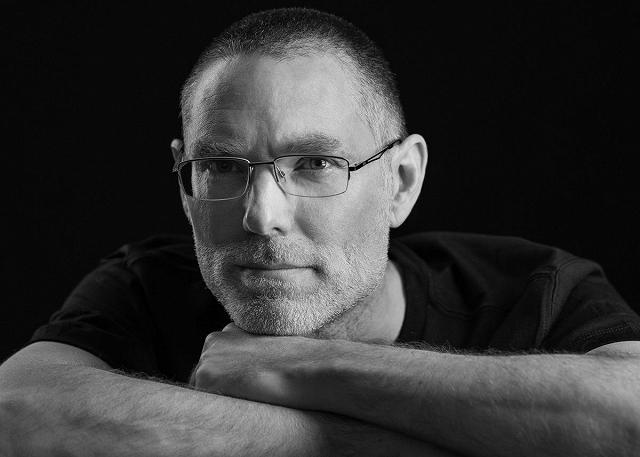 Philippe Cailloux is a French-American designer. After graduating from ENSCI, a world-leading design institute in Paris, Philippe moved to California where he lives with his family since 1996.

During his career both as Adobe Systems' first Principal Designer and head of design for several digital media companies, Philippe worked with and learned from some of the top leaders in the creative and media industry such as Claude Picasso, Karen Mullarkey, and Joëlle de La Casinière. I'm forever grateful.

But it's only in 2005 that Philippe started his artistic journey. He attended the Palo Alto Camera Club for 10 years as an active member and eventually as its President. Thanks to invaluable support and mentorship, Philippe was able to freely express his insatiable creative needs.

Throughout the years his images have been recognized in local and international juried competitions including an honorable mention from the IPA-International Photography Awards.

He held two local solo shows and participated in international juried group shows such as the one organized by The Center for Fine Art Photography in Fort Collins, Colorado.

Philippe recently grew a desire and a commitment to share his work with a larger audience and to get more familiar with the business of art.

It’s in my nature to play with images as well as words. Quirky twists, unexpected outcomes, and seductive treacheries are all part of my art.

My favorite subjects are some of the most generic and banal elements of our everyday surroundings and lives, especially those we get the most accustomed to, the ones we don’t see or register anymore because we take them so for granted.

Like a teacup, gas flap, the building next door, an omelet, or scraps from the trash, they're just there, and that's that.

The truth is that there is much more to them. They are, without exception, living visual canvases.

I know this because I observe them, all the time, everywhere, patiently, waiting for them to reveal themselves with furtive glamour and visual form, colorful palettes, expressive shapes, and engaging textures.

Lying in wait, I capture those special moments when hit by a rich ray of light, blow gently in the wind, or respond to certain weather conditions.

That’s when I grab my camera, that’s when I have the best chance to catch unique designs, dramatic shadows, or never-seen-before curves. They pause for brief instants, thereby allowing me to witness and celebrate the ironies of peekaboo moments.

The camera captures my visual experiences and logs what I see when I stop looking.

Photography became my meditation, my medicine, and my creative playground.

All images copyrighted by Philippe Cailloux - No reproduction permitted without authorization.